Attic is an annual youth evangelism event, when over a hundred young people join a week-long camp every August.

Attic is an annual youth evangelism event, when over a hundred young people join a week-long camp every August. They compete in Bible quizzes, songs, drama and sport. Enthusiastic speakers come to preach the gospel of Christ and give vital and relevant messages for young people.

In the early years, competitions did not have an age limit, and only young adults competed. From 2013 to date, the age restriction has been set to teenagers only (13-18 years). It started with only 14 individuals who competed in a spirit of love and fellowship in Christ. As the years progressed, teams were created depending on the regional background of the teenagers, with different teams competing in different disciplines. In 2019 the number of teams increased from six to ten and we had a total of 162 participants; this necessitated a change of venue to a bigger space.

The camp has had themes such as ‘It’s never too late’, ‘Be brave, share Christ’, ‘The God of the valleys is the God of the mountains’, ‘Flee from the Devil’ and ‘Fear not, Christ is with you’.

Before they become competitors, they are called Attic Angels and they fall under the programme CLICK, which stands for ‘Christ Living in Christian Kids’. After turning 18 years of age, the competitors are encouraged to join as leaders in subsequent ATTIC camps.

When they become adults and soaked in Christ, they join another group of young people called WAGES (‘We Are God’s EagerServants’); these have their own camp in March with similar competitions to those during ATTIC but at a more advanced stage. Some of them then help in the training of ATTIC competitors. 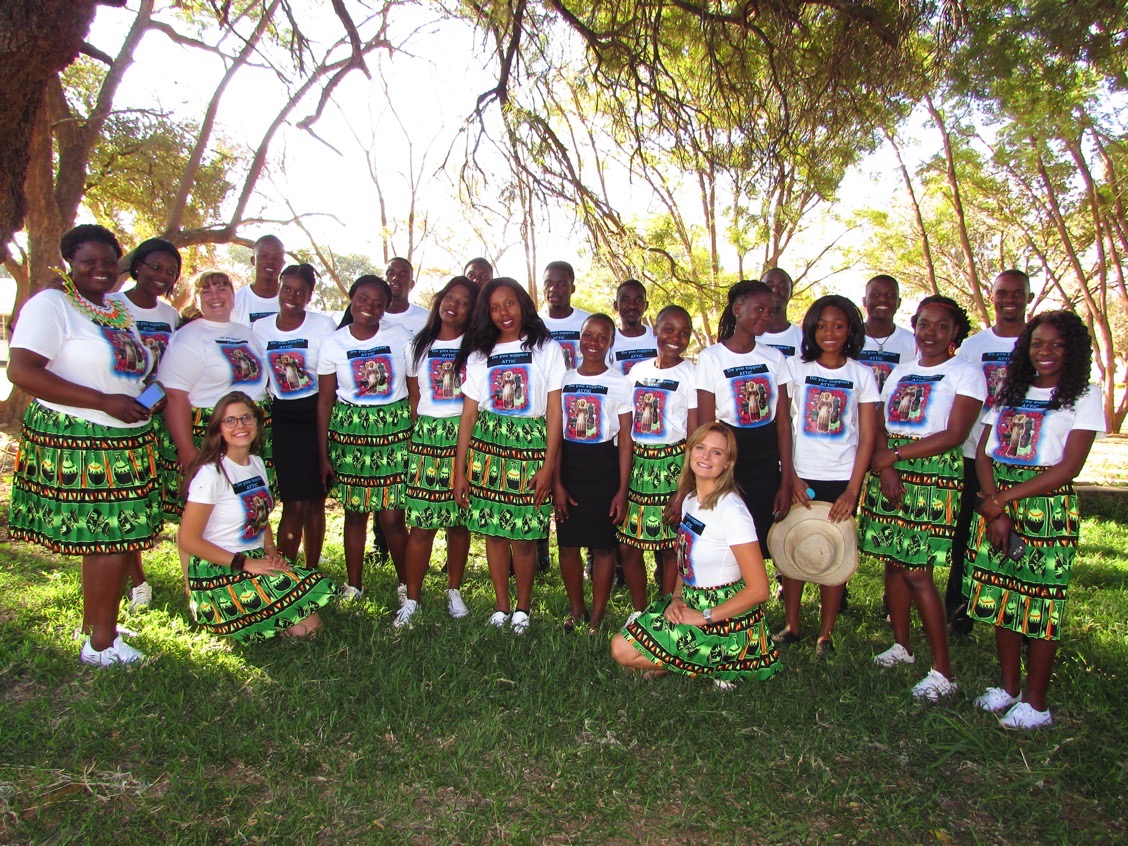 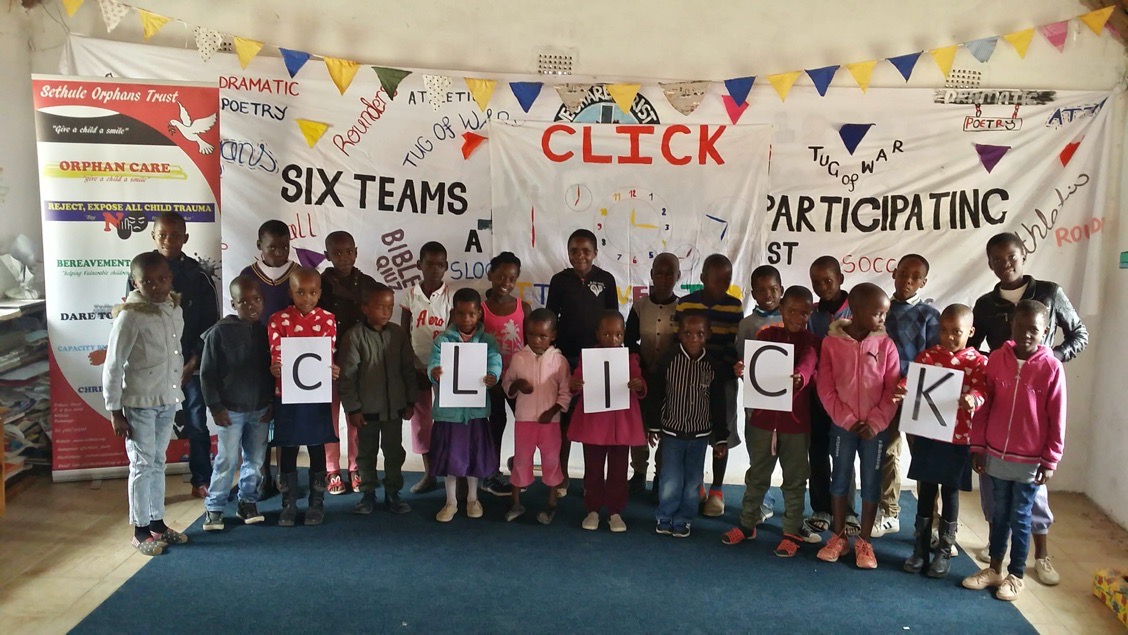 Christ Living in Christian Kids (CLICK) is a program for children aged between the ages 10-12 years.

Get the latest news and updates on what’s happening at Sethule. We promise not to overload your inbox!

Thank you! You're All Signed Up
Oops! Something went wrong while submitting the form.