Education in Zimbabwe has been one of the government’s more successful policies. However, many children continue to walk long distances to reach school every day. In Matabeleland South Province (Matobo District), most primary school children travel over 8 kilometres to reach education. For secondary education, teenagers travel up to 20 kilometres to and from school, for five days each week. In order to try and mitigate these problems, Sethule Orphans Trust has embarked on a bicycle project, called ‘Tshovel’ imfundo’ in the IsiNdebele native language, which translates to ‘Ride for Education’.

The project has since donated 23 bicycles to five schools (three primary and two secondary schools) and is planning to donate to more schools. The project targets students who are more disadvantaged economically and socially but are academically promising or have good marks while living very far from school. It aims to lift the burden of walking long distances after a very long day of learning and to motivate the promising student to aim higher. It is also meant to encourage those who do not perform so well to strive and do better, as having a bicycle is seen as an incentive.

The Tshovel’imfundo project has been in effect since January 2017. The community and schools support it by helping to protect the bicycles. The students themselves have improved in their performance and continue to display great responsibility in taking care of the bicycles. Two bicycles have been donated and this has shown the development in the project. Our goal is to continuously fund this important project so more children have better access to education. 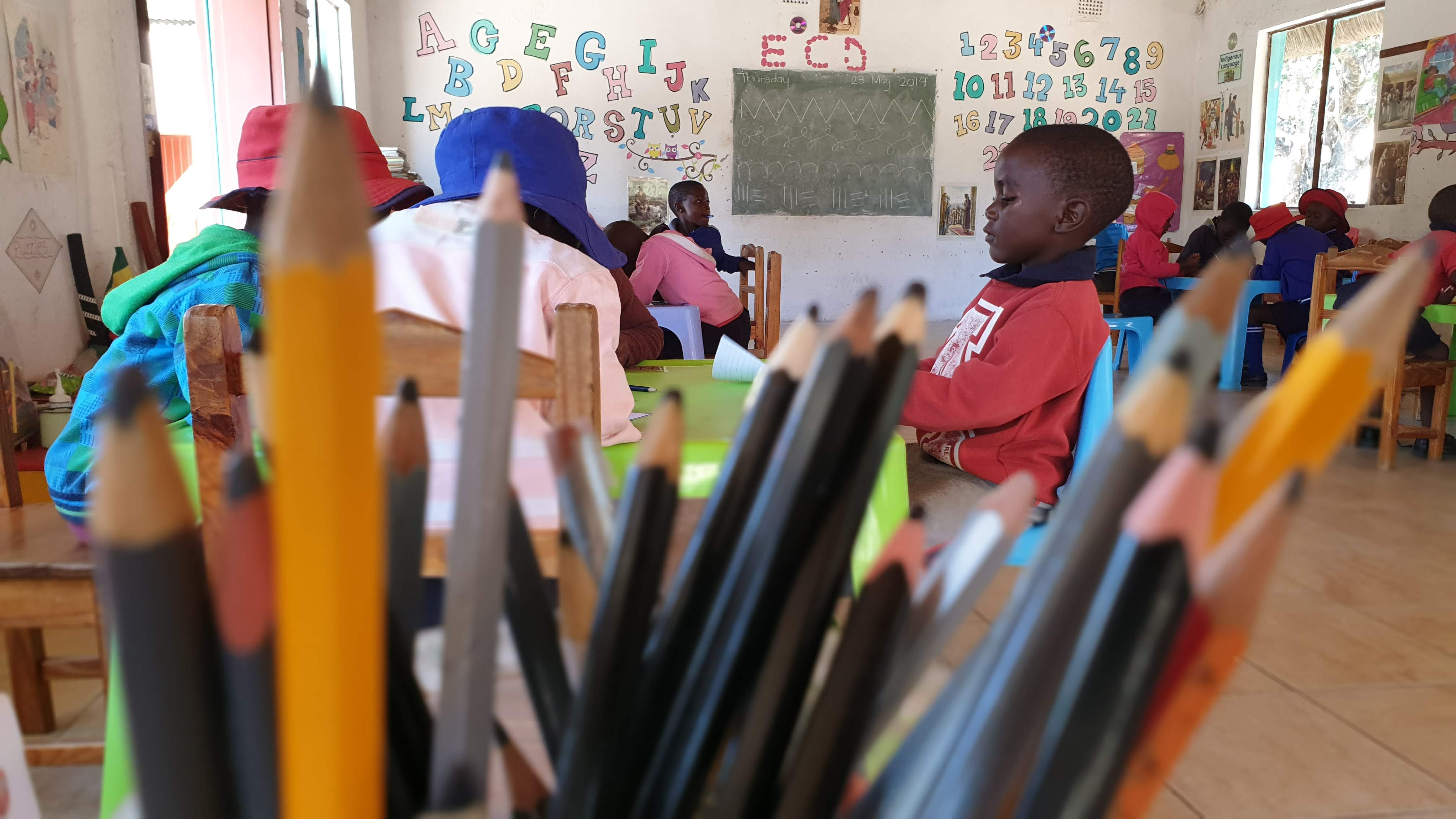 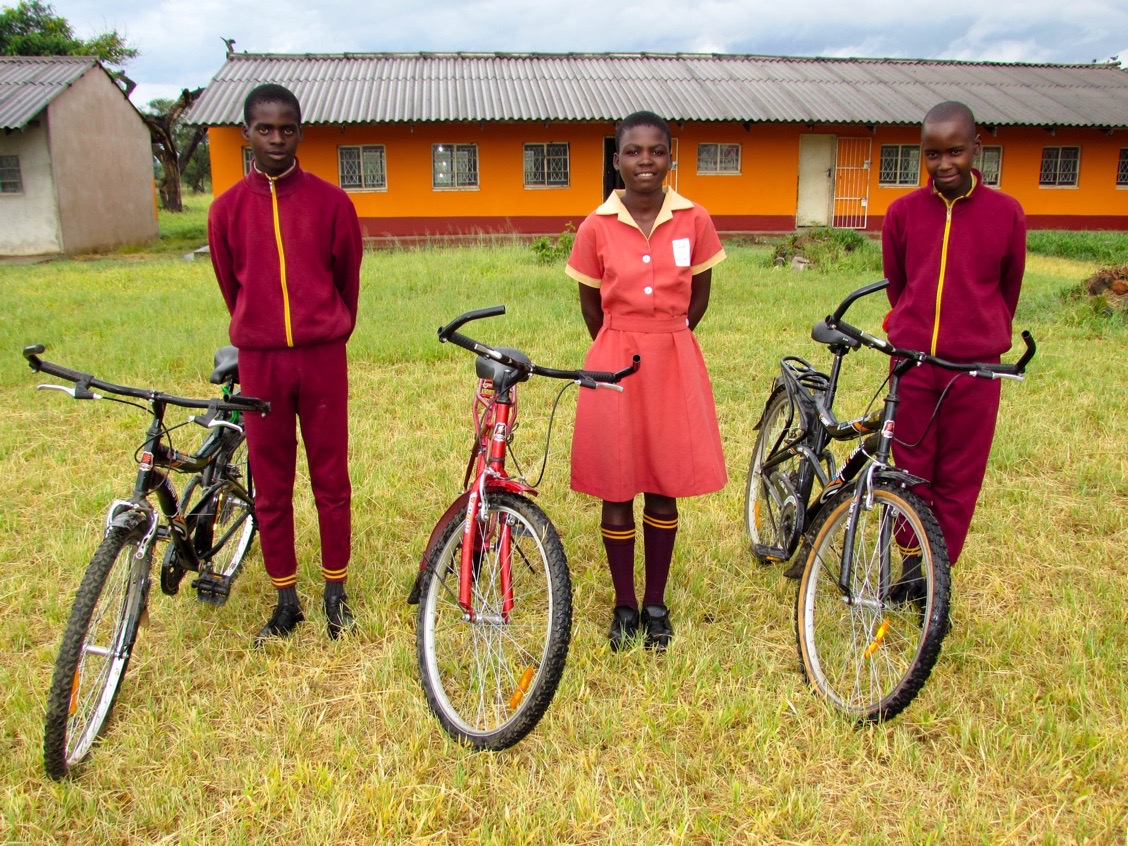 The Ride For Education programme provides bikes to help students get to school.

Get the latest news and updates on what’s happening at Sethule. We promise not to overload your inbox!

Thank you! You're All Signed Up
Oops! Something went wrong while submitting the form.